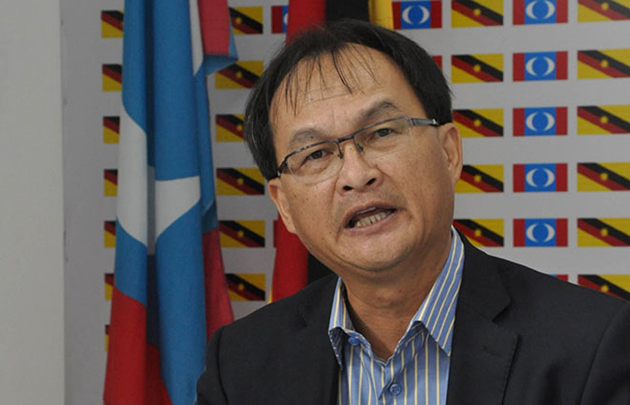 MIRI: Works Minister Baru Bian has called for a thorough investigation into the alleged molest and sodomy case involving a primary school teacher in Lawas.

In a statement yesterday, Baru who is also Ba Kelalan assemblyman, said the case must be thoroughly investigated so that such case can be prosecuted.

He also called everyone to work together to address any abuse of power and immoral activities that are happening in the society, adding that the society must be daring enough to come forward to lodge complaints to the authorities especially the police.

“We cannot afford to let criminal activities continue plaguing the society and the perpetrators must be brought to justice.”

Baru was commenting on the arrest of the 31-year-old teacher who allegedly molested and sodomised five teenage boys who were his former pupils at the school he is teaching.

Police are investigating the case under Section 377 of the Penal Code for sodomy.