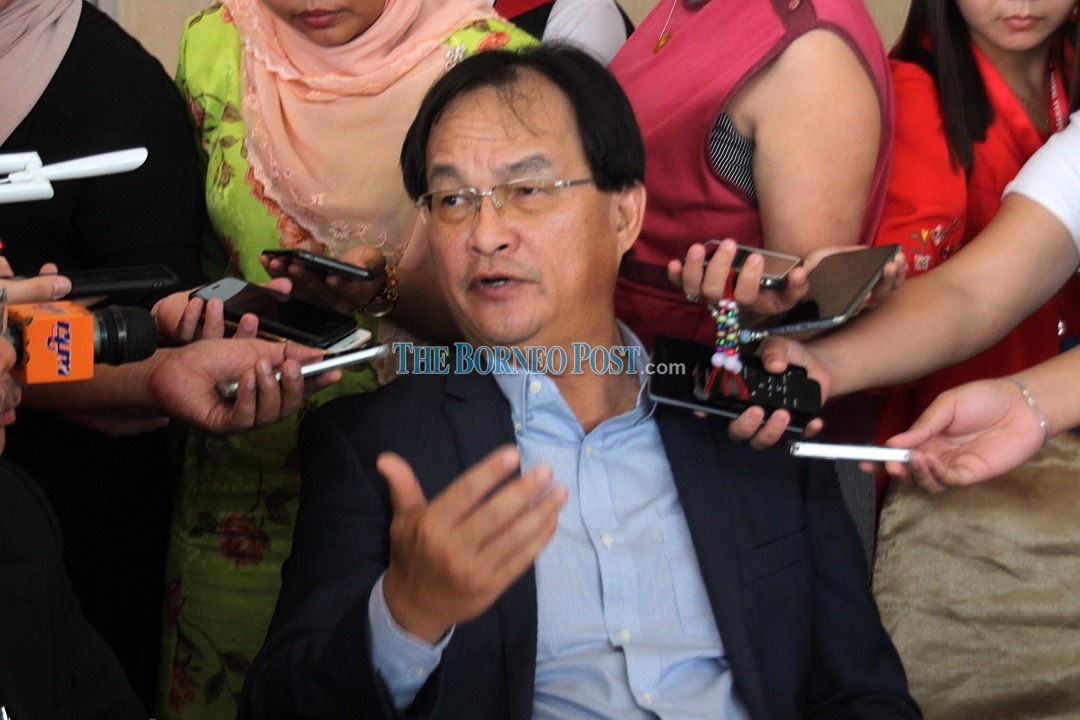 SIBU: Selangau MP Baru Bian supports the fight to increase Sabah and Sarawak’s representation to 34 per cent in the Parliament.

He said as a Sarawak MP, he supported the call because Sarawak is a much bigger state than any other states in Malaysia.

“For example, my constituency alone in Selangau, it is almost as big as Pahang. But areas around Selangau can only be reached through timber roads, rivers or on foot.

“With an increased representation, it will surely bring benefits to the people there and also good for national integration,” he pointed out.

On native customary rights (NCR) issue, he proposed that the National Land Code for the natives to be amended to recognise the rights of the natives on their NCR land.

He said this is important so that the state government would be aware of the rights of the natives on their lands.

He also urged the state governments give recognition to the rights and customs of the natives in Malaysia.

“Every state government must be serious in their efforts to recognise the rights and the customs of the native people on their NCR land,” he said.

Noting that there are many dilapidated schools and health clinics in the rural area of Sarawak, he asked what are the the government’s plans to improve those facilities.

On Pan Borneo highway, he asked the current government whether they are going to construct the alternative road or bypass from Lawas and Limbang to Miri that does not pass through Brunei as agreed by the Pakatan Harapan (PH) government previously.

He said this is important to ensure that people of Sarawak and Sabah could travel in these two states without the need to carry a passport with them.

“Depending on Brunei route would be a problem for Malaysians as we can see during this Covid-19 outbreak when Brunei closed her borders. Moreover, Brunei wants to impose three dollars to foreigners would enter its borders,” he added.

He also asked the government whether they would continue with the Trans-Borneo Highway project which is expected to be completed in the next 10 years.

He also urged the government to make effort to resolve the issue of stateless people in Sarawak.