KUCHING, SARAWAK, MON: There will be a new award in Sarawak next year - the best public toilet in the state. The new category of excellence is part of the Sarawak Hornbill Tourism Appreciation Awards.

The award is to encourage cleanliness and good service among the operators, as public toilets in the country are well-known for being wet, smelly and dirty.

Sarawak Tourism Federation has introduced the award together with six more new categories as part of the states tourism campaign.

The six other categories are:

Winners will be announced on Jan 12 next year. 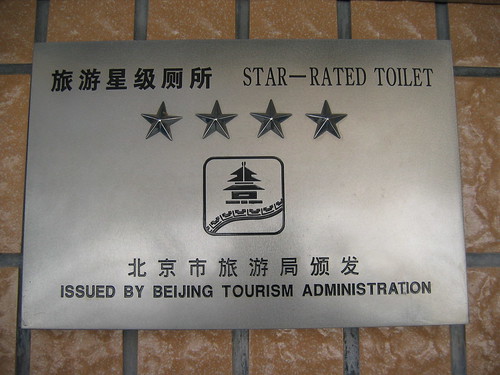 I thought they called it rumput in BM??

sarawak should open up a toilet college in order to make this award achieveable. Just like wat they did in Singapore. Got this one from kennysia.com and it’s very funny.