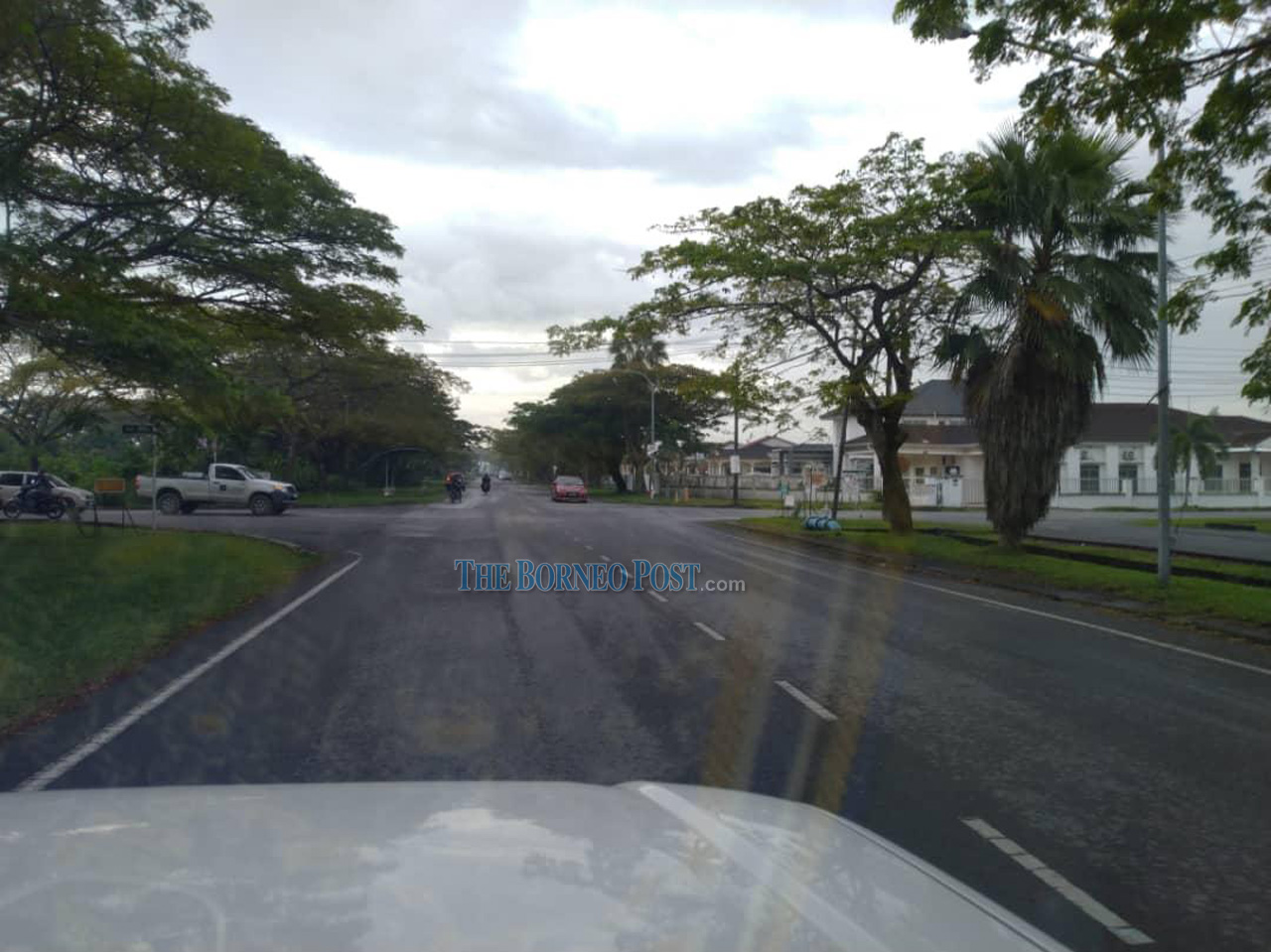 “Too many accidents have occurred at this intersection as there is no traffic light to show which road has right of way and residents here have complained to the party to highlight their problem,” he said.

Jofri said as the number of vehicles is on the rise at the housing areas, the intersection is becoming more dangerous. He claimed residents have complained of difficulties entering and exiting housing intersections, especially during peak hours.

He called on the Miri City Council and Public Works Department to place traffic lights at the intersection to improve traffic flow and prevent accidents. The authorities should go to the ground to observe and resolve the issue, he said.