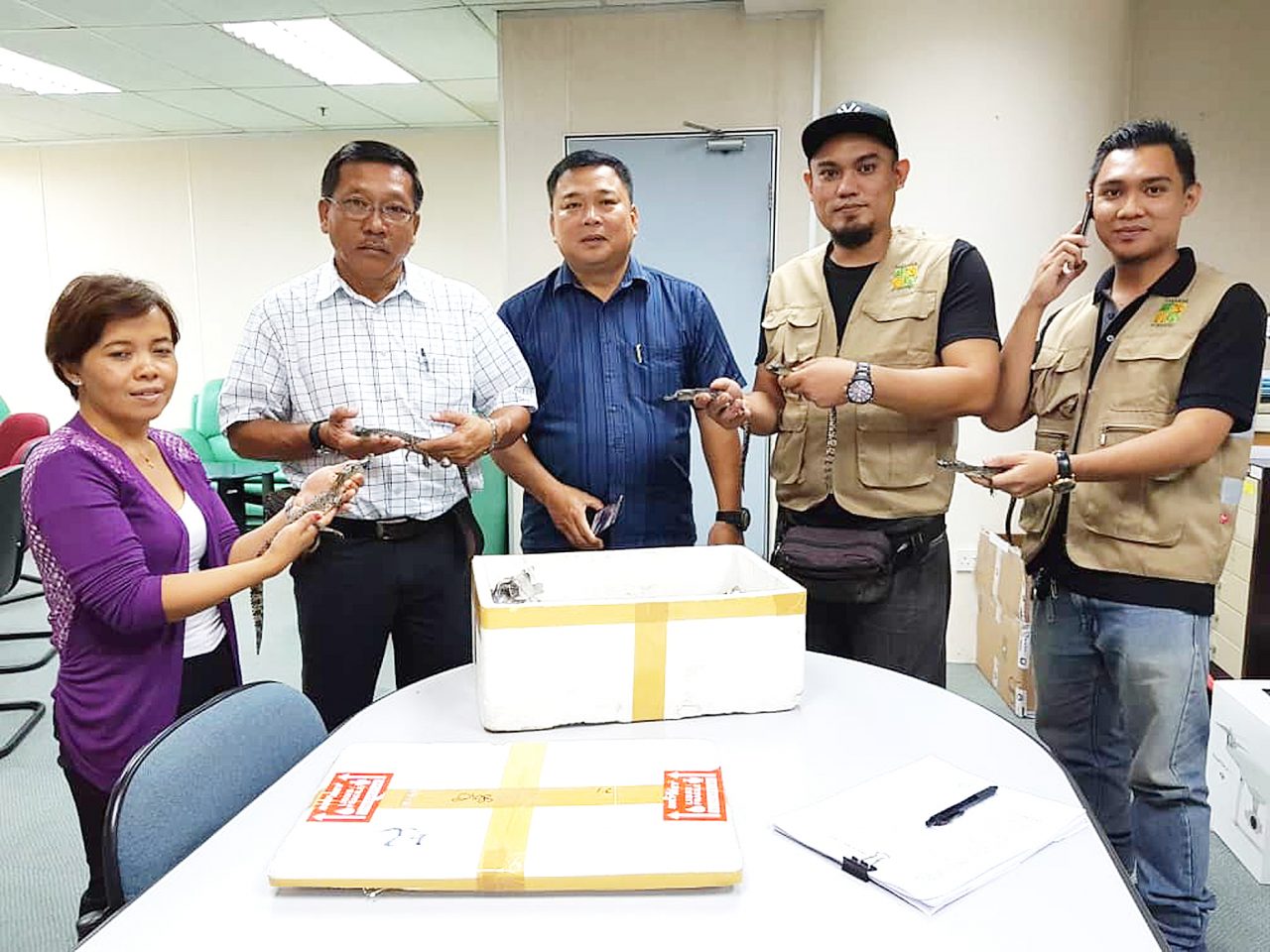 KUCHING: An illegal shipment of five live crocodile hatchlings has been discovered at Sibu Airport.

According to the management of the courier company, a package for shipment to Peninsular Malaysia, which the sender declared contained fish, was received on Jan 2.

Several days later, the company was informed by Customs officers that crocodile hatchlings had been detected in the package.

SFC officers tried to contact the sender via the shipping details provided but were unable to.

A report has been lodged at the Sibu police station for further investigation.

Crocodiles are protected in Sarawak under the Wild Life Protection Ordinance, 1998.

A maximum fine of RM10,000 and up to a year in jail await those found guilty of hunting, killing, keeping, selling, or eating a protected animal.

Nonetheless, crocodiles in Sarawak are now categorised under Appendix II of the Convention on International Trade in Endangered Species of Wild Fauna and Flora (Cites), which allows sustainable harvesting of crocodiles from the wild for trade provided a licence or permit is first obtained from the authorities concerned.

SFC chief executive officer Zolkipli Mohamad Aton thanked the Customs Department and the courier service company for helping to prevent the protected species from being smuggled out of Sarawak.

He also called on the public to inform SFC of any offences to wildlife.