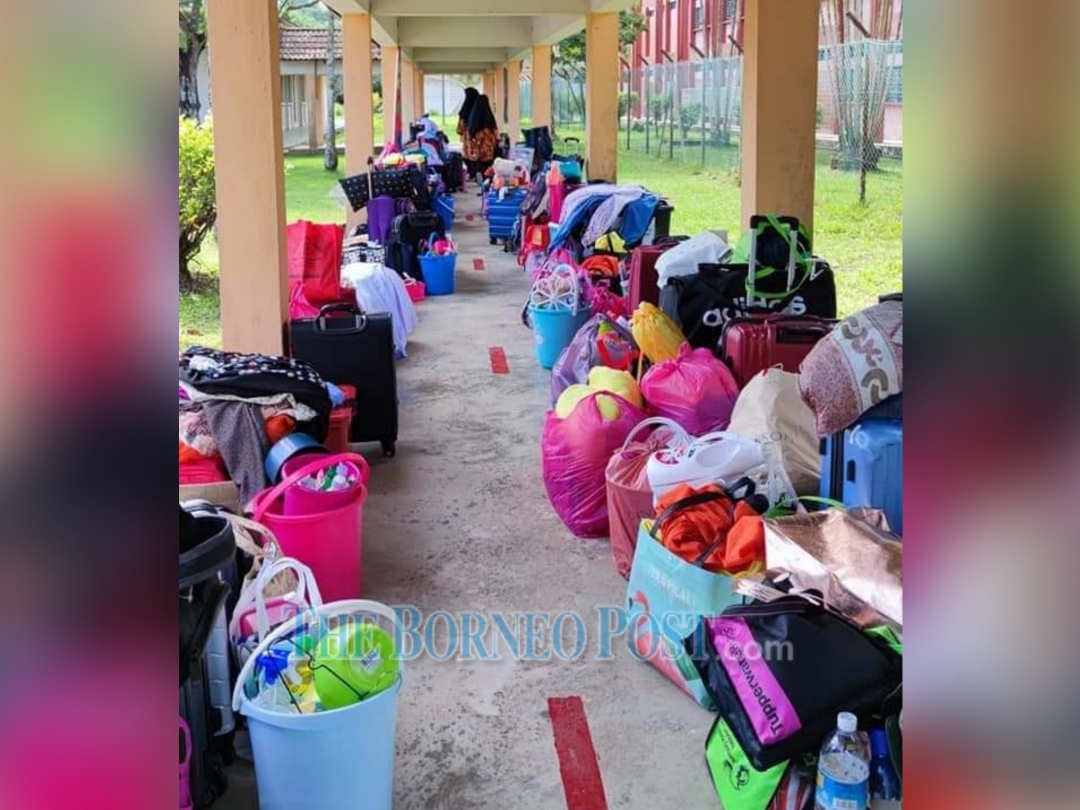 Students of SMK Agama Miri ready to go home, but were later left in confusion after not allowed to leave the hostels.

BINTULU (April 22): The decision to temporarily close all schools in Covid-19 red zones for the next two weeks, followed by another shocking announcement the next day that students at the hostels are not allowed to go home have left many parents in a state of frustration and confusion.

Some parents here have expressed apprehension on the way the State Disaster Management Committee (SDMC) reacts to its own decision.

While they welcomed such a move in its effort to curb the spread of Covid-19, the implementation should be smooth after taking all factors into consideration, they said.

Parents with children staying at the hostels were left shocked with the sudden decision of the SDMC not to allow students to go home, after all necessary preparations had been made by parents and school management after the announcement of school closure.

The decision was made just one day after Chief Minister Datuk Patinggi Abang Johari Tun Openg had announced on April 19 that schools in red zones would be closed.

Azrulsani Hussaini, 41, said he and other parents accepted the announcement by Abang Johari to temporarily close all schools in Covid-19 red zones for the safety of their children and teachers.

“We believe that it was a very difficult decision for a boarding school in particular to let go of their students to go home after making sure their students strictly complied with the existing SOPs for over 16 days in the hostels,” he said. 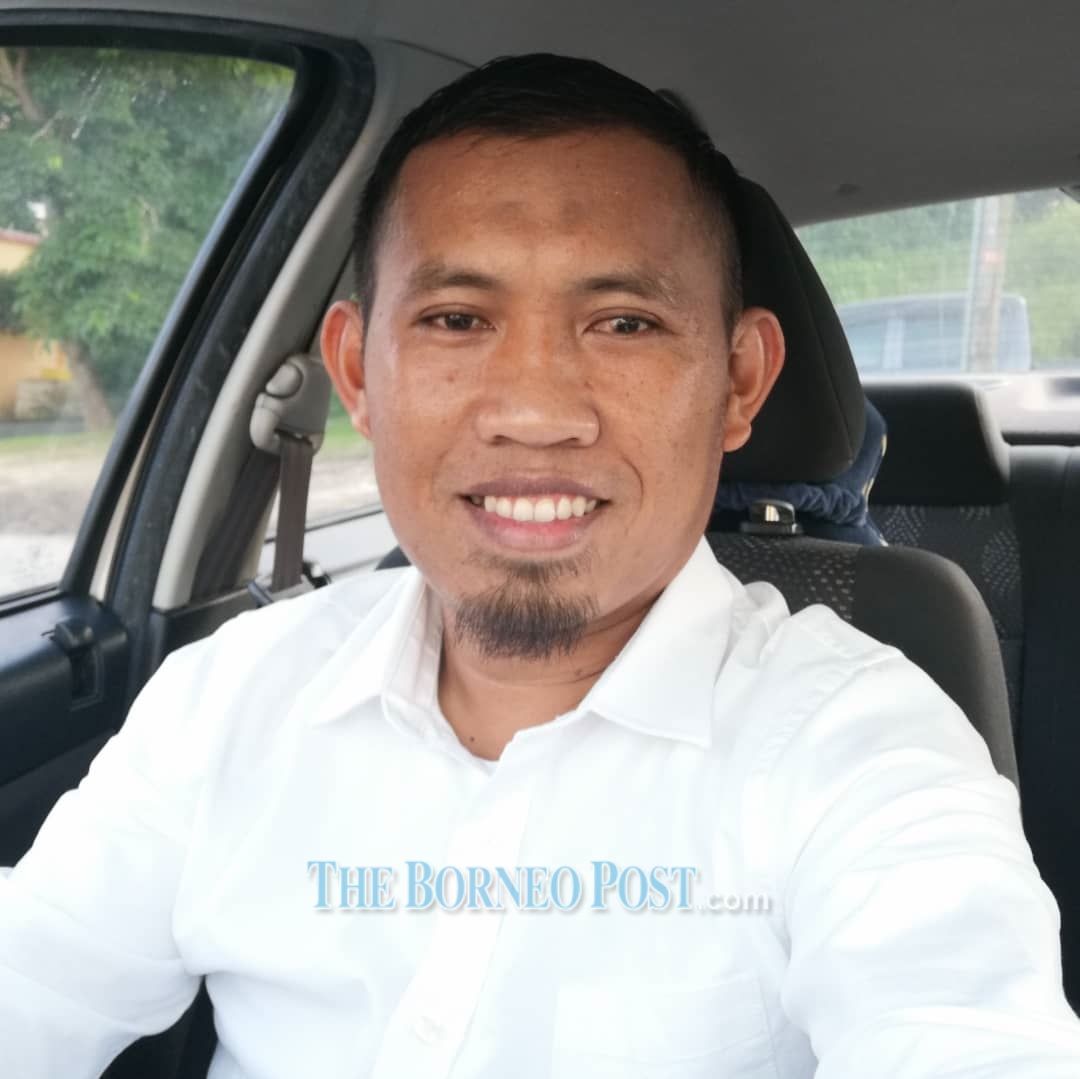 He said they appreciated the school’s fast action in following the SDMC’s decision on the closure and prepared all documentations for their children to go home by adhering to the SOP.

“At the same time, we as parents of boarding school children try our best to keep our children at the hostels because the risk is higher for them to be outside,” he said.

Azrul said they were very disappointed with the slow action of SDMC chairman Datuk Amar Douglas Uggah Embas in making the announcement not to allow students in hostels to go home during the two-week closure.

He said before Uggah’s statement on Tuesday, most of the school children had arrived at their respective homes.

However, he said a few of them remained in hostels because of the slow and late announcement by SDMC.

He said almost 100 students from Bintulu are still in the hostels at SMK Agama Miri.

Azrul said before making any decision on the school closure, which seemed to have been made ad-hoc, SDMC ought to get feedback from the relevant parties such as the district education officer (PPD), schools and parents.

He said this important decision should not be made just because of requests from some netizens on social media for schools to close, without looking into details of the proper procedures.

Azrul also questioned why SDMC did not refer the matter to the PPDs, principals and headmasters before making the decision as it involved the safety of the school children, especially at the hostels.

“Actually they know better what is happening on the ground,” he added.

He said SDMC must discuss any big decision with the relevant parties as it involves the safety of the students at the hostels.

“Please plan properly, only then announce, as your slow action has left thousands of parents of boarding school children in Sarawak in shock and panic,” said Azrul.

Another parent, Abrar Lizam Abdul Rahim, 49, also expressed his dissatisfaction on what had happened in the past two days when the SOP was suddenly changed without taking into consideration what actually happened on the ground.

He believed that any important announcement should be made clear to avoid confusion and panic among the public.

“All children are ready to go home, it is better for CM (the chief minister) to study first before making an announcement. All students in hostels should stay at their hostels and not to be allowed to go home,” he said. 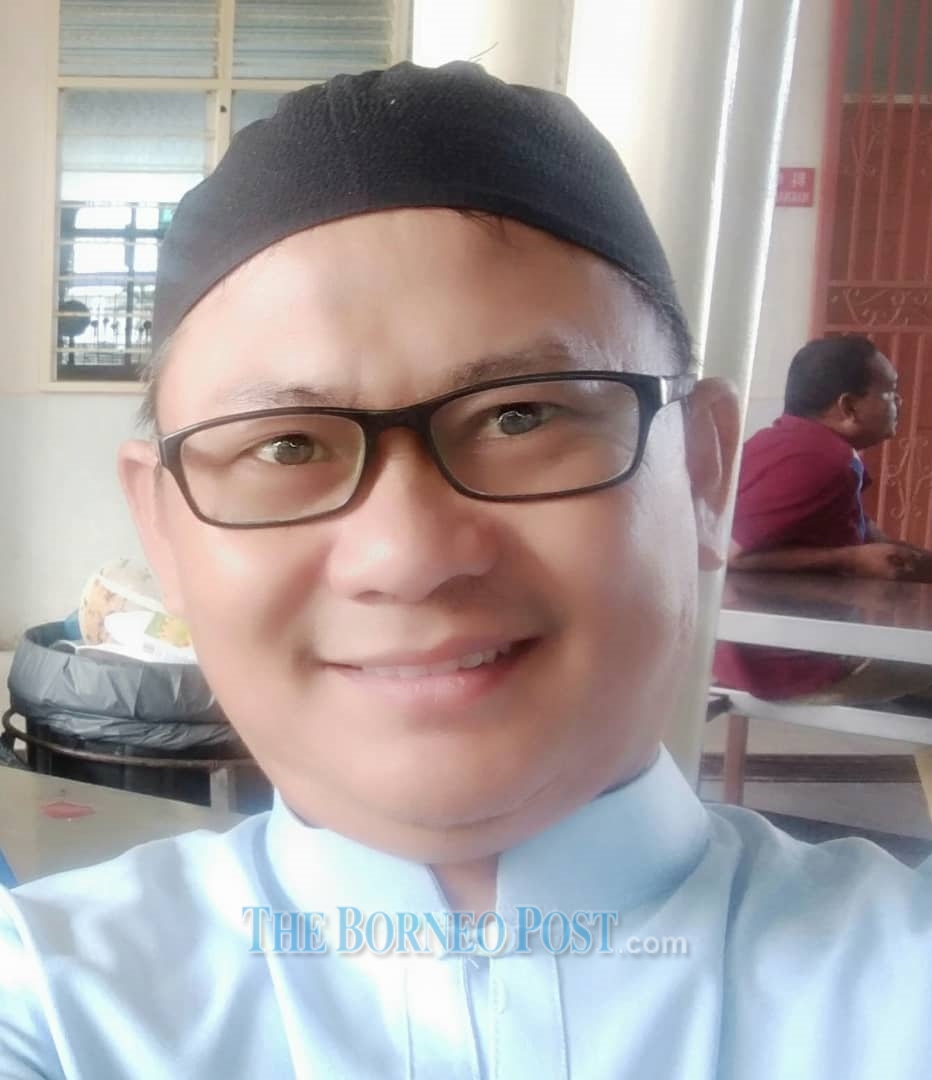 Ahmad Tahiruddin Yunos, 47, on the other hand said as usual they will follow any decision or instruction by the state government as long as it is good for the people.

“However, from what we can see now, the SDMC itself seems caught off guard by the announcement by CM, it is clear to us that they don’t plan it properly as if there is no communication between CM and SDMC chairman.

“A day after the announcement of school closure, SDMC issued an unexpected directive, which should be made simultaneously a day before,” he said. 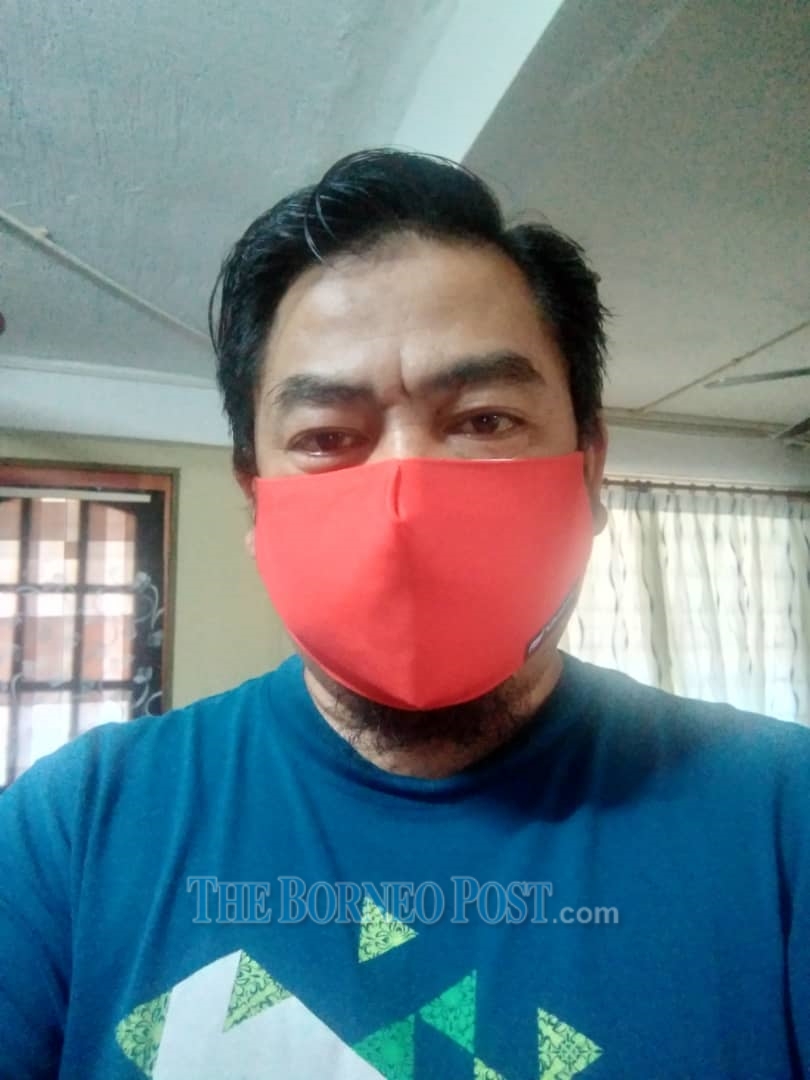 Even during the schooling session, he said the schools took good care of their children by strictly adhering to the existing SOPs.

Ahmad said due to the strict SOP for inter-zone travel, this announcement really placed parents in a very stressful situation as it required parents to act fast to complete all the documentation process.

“I want to give credit to the teachers and wardens of SMK Agama Miri, who acted quickly to fulfil the relevant process to ensure the dispersal of the children is done orderly, while complying with the SOP,” he said.

He prayed children who are already with their families at home will continue to prioritise the SOP as what they have been taught in school.

Ahmad also hoped the remaining students at the hostels would be allowed to go home, and the school management could plan for proper cleaning and sanitation.