Air quality at ILP Miri station breaches hazardous level, API at 399 as of 8am 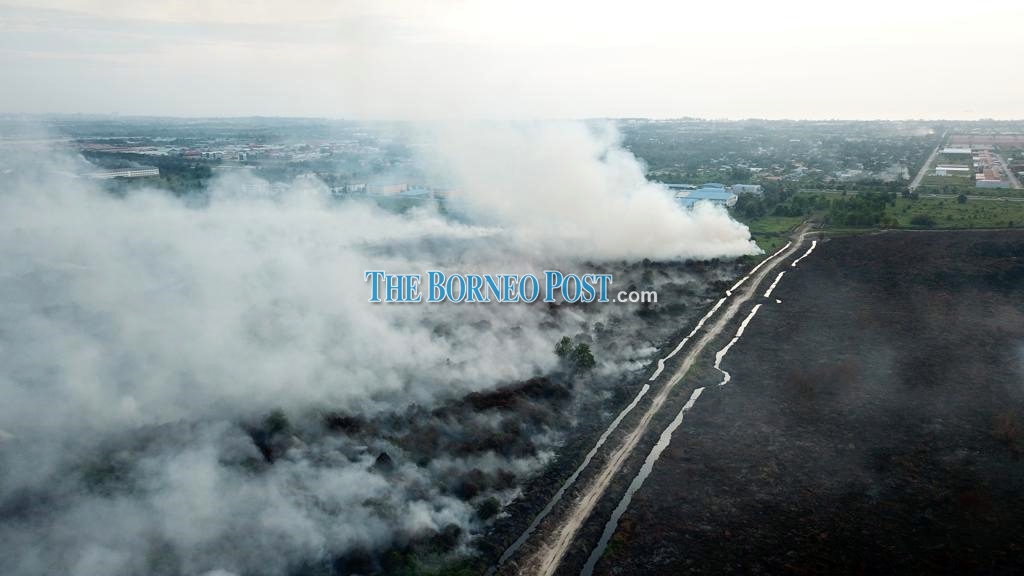 The API reading was only 190 at 8pm last night and increased significantly from 286 at 11pm to 353 at midnight.

It breached an API reading of 415 at 6am today, which was the highest recorded thus far.

Meanwhile, another station also in the northern part of the city – SK Kuala Baram 2 also recorded very unhealthy air quality with an API reading of 207 as of 8am.

Another station, Miri on the other hand maintained a moderate air quality of 67.

The forest and peat soil fires have been raging across Kuala Baram since Aug 1 had thus far destroyed nearly 1,500 hectares of land.

For record, the Bombardier CL415 aircraft belonging to the Malaysian Maritime Enforcement Agency (MMEA) had thus far dropped more than one million litres of water to douse the forest and peat soil fires in Kuala Baram.

The post Air quality at ILP Miri station breaches hazardous level, API at 399 as of 8am appeared first on Borneo Post Online.