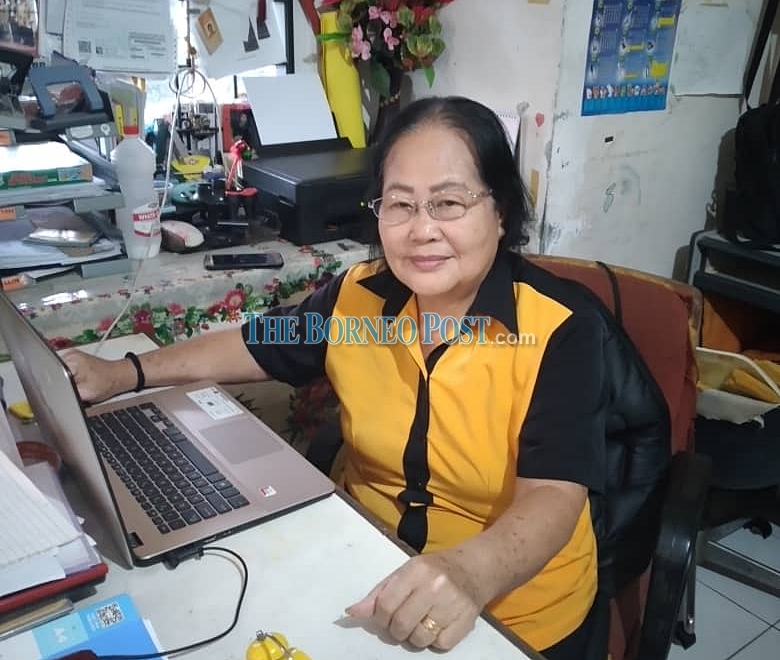 KUCHING: Almost 90 per cent of the Sarawak School Bus Association’s members in Kuching are to be involved in the free school bus service offered by the state government.

This was announced by its president Sawoi Anee when contacted today, who added that they would operate after the launching ceremony of the service scheduled for July 15.

“Amost 90 per cent of about 30 of our members here in Kuching will be involved in the free school bus service based on the hop-on, hop-off concept starting July 15 after the launching ceremony by Chief Minister Datuk Patinggi Abang Johari Tun Openg.

“They will provide this service and will receive payments in the form of contract with the state government,” she said.

Abang Johari had said earlier this year in February that the free school bus service for four major cities in the state, namely Kuching, Sibu, Bintulu and Miri, was to commence in April this year. However, due to the Covid-19 pandemic, schools were temporarily closed as a preventative measure against the spread of the coronavirus.

School sessions will resume in stages starting July 15, with students from Form One to Form Four as well as Transition Classes in all government schools returning to school.

Year Five and Year Six pupils will also return on the same date while Year One to Year Four students will only return to school on July 22.

Sawoi said that the other members who chose not to be involved in the free service under the state government’s initiative would operate as usual.

“These operators have passengers or students that must be sent and picked up from schools. That is their commitment,” she added.

She also informed that among the standard operating procedures (SOP) of the school bus service were to ensure that the bus would be sanitised before and after sending or picking up students, as well as to ensure the passengers and drivers wear face masks.