67 arrested in past 24 hours in Sarawak for defying MCO 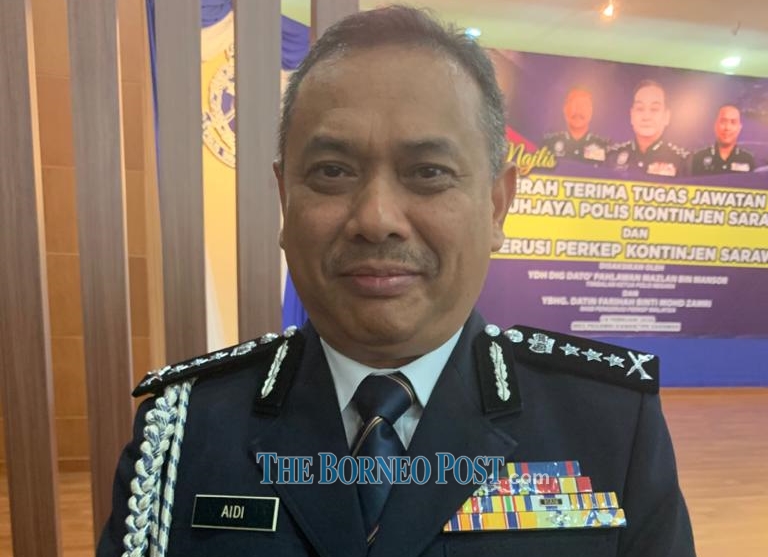 KUCHING: A total of 67 suspects were arrested throughout Sarawak between 8am yesterday and 8am today for defying the Movement Control Order (MCO).

Sarawak Police Commissioner Datuk Aidi Ismail said all of those arrested had failed to justify their reasons to be on the road or in public places.

“The suspects comprised 65 males and two females,” he said in a press statement today.

He added that investigations are being conducted under Section 186 of the Penal Code and Regulation 7 (1) of the Prevention and Control of Infectious Diseases (Measures in the Infected Areas) 2020.

If convicted, the suspects upon conviction can be sentenced to two years in prison and a fine of RM10,000 or both.

“All of those arrested have been released on police bail,” said Aidi.

The post 67 arrested in past 24 hours in Sarawak for defying MCO appeared first on Borneo Post Online.