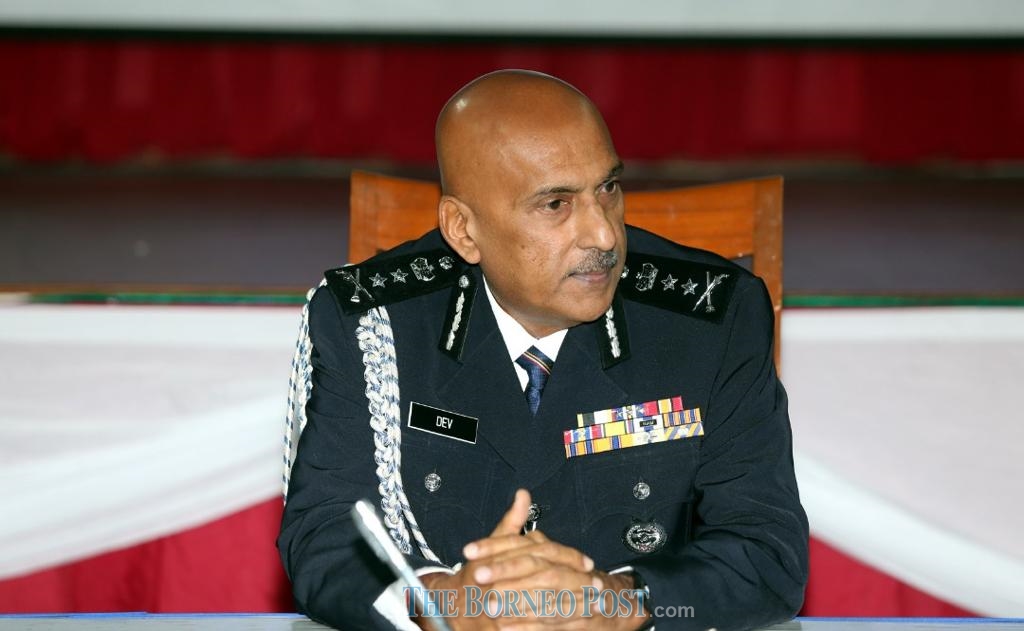 KUCHING: A total of 46 individuals were arrested throughout Sarawak between 8am yesterday and 8am today for defying the Movement Control Order (MCO), said Sarawak Deputy Police Commissioner Dato’ Dev Kumar.

He added that investigations are being conducted under Section 186 of the Penal Code and Regulation 7 (1) of the Prevention and Control of Infectious Diseases (Measures in the Infected Areas) 2020.

If convicted, the suspects can be sentenced to two years in prison and a fine of RM10,000 or both.

He noted that a total of 276 individuals have been arrested between March 18 and March 31 throughout the state.

Dev Kumar also noted that since March 18, a total of 83 individuals have been charged.

He said most of those arrested had pleaded guilty and were jailed between two and four months.

Dev Kumar advised members of the public to heed the MCO and to stay home, only leaving the house to get essential items or to perform essential tasks.

The post 46 arrested in the last 24 hours in Sarawak for defying MCO appeared first on Borneo Post Online.