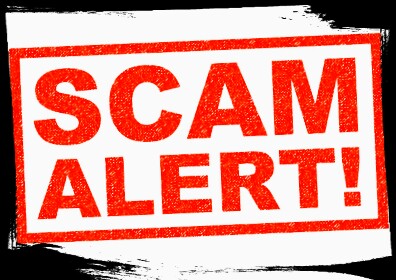 MIRI: A 43-year-old contractor was made nearly RM17,000 poorer after he fell victim to a phone scam here earlier this month.

The victim, who met the press here today after lodging a police report, said on Sept 11, while he was checking his Facebook, he came across a money lending company advertistment.

“In the ad stated a phone number which prompted me to contact it as I was interested.

“After talking to the individual, I agreed with the terms and applied for RM50,000 loan,” he said.

The so-called money lender company then contacted him back days later for his personal documents.

“On Sept 21, I received a phone call that my application has been approved but I need to pay an amount for opening of an account.

“They gave me two account numbers with two different names and I deposited the amount requested into them between Sept 21 and Sept 25,” he said.

The victim however suspected that something was amiss when the individual kept on calling on asking for more money.

He then decided to lodge a report on the incident.