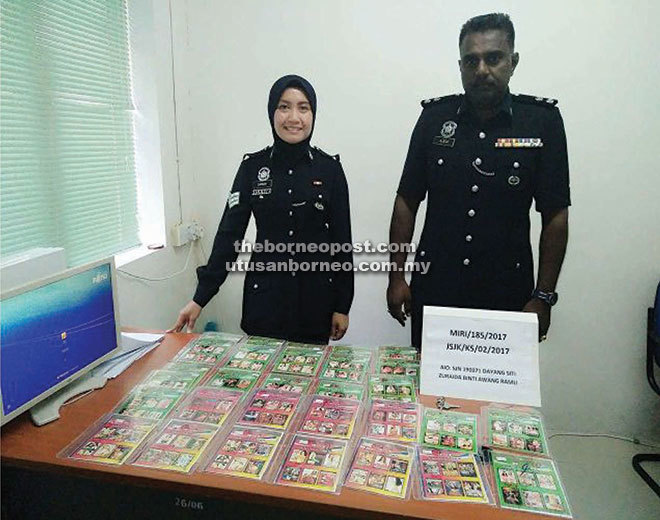 During the 2.15pm raid, Khoo said the police team from the Commercial Crime Department also arrested a 31-year-old man believed to be the caretaker of the premises.

Preliminary investigation revealed that the premises has been operating without a licence and no signboard was put up.

“The DVD/VCDs were found concealed inside a box kept below a rack inside the premises,” said Khoo.

The DVD/VCDs are being sold at RM20 each.

The police also confiscated the key to the premises.

All exhibits and the suspect are being detained under police custody for questioning.

The police are also investigating the source of the DVD/VCDs.