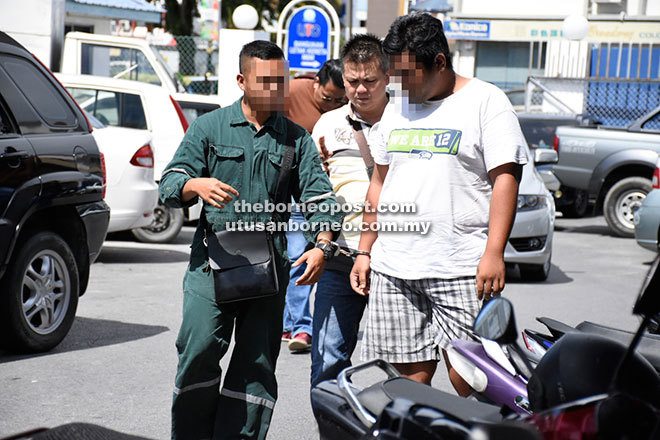 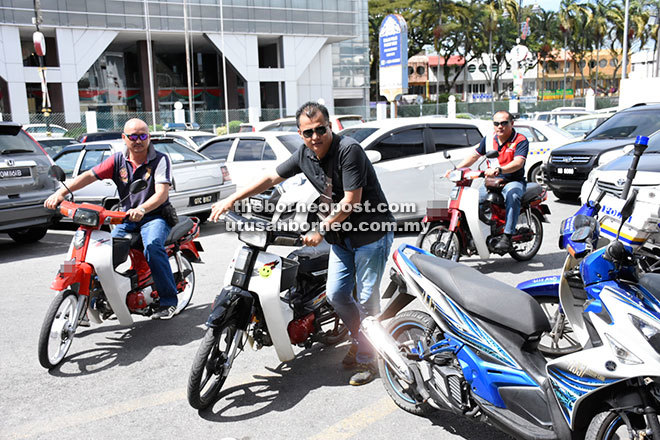 MIRI: Three motorcycles which were reported stolen three years ago have been recovered following the arrest of two local men yesterday afternoon.

The suspects were picked up from a house in Kampung Pulau Melayu by a team of CID police personnel from the Miri central police station (CPS) acting on a public tip-off. Both suspects are currently under police custody for questioning.