3,636 people affected by floods in S’wak 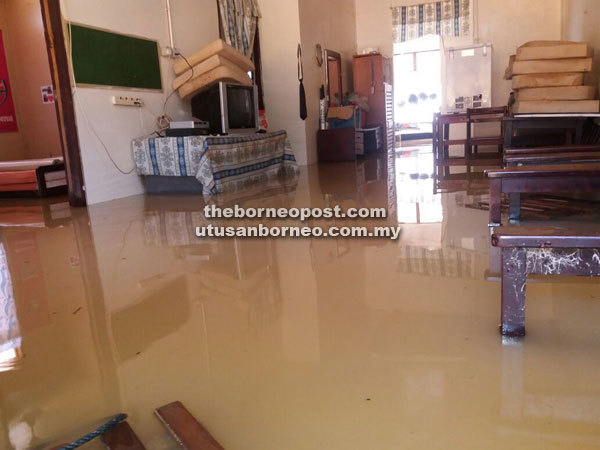 3,636 people throughout the state have been affected by floods.

MIRI: As many as 3,636 people comprising 613 families from longhouses and villages in Marudi, Beluru and Niah districts in Miri division are affected by floods as at 2pm today.

Sarawak Disaster Management Committee Secretariat’s Civil Defence Force Major Ismail Mahedin said all victims from 19 areas in the three districts had yet to be evacuated.

“Most of the flood victims are affected because communications to their homes are cut off,” he said when contacted here today.

Ismail said as a precautionary measure, food supplies were delivered on Tuesday and yesterday to 14 remote areas in Miri identified as at high risk of flooding. – Bernama