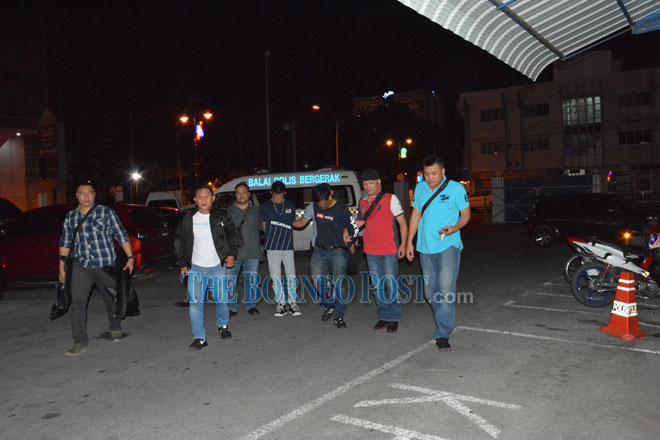 The duo, both locals in their 30s, was rounded up at the city centre and a hotel here.

It is learnt that the duo was involved in the robbery of a 24-hour convenience store and a shop in Pujut on Dec 2.

It is also learnt that both suspects have past criminal records.

He said the suspects were being detained to facilitate investigation.