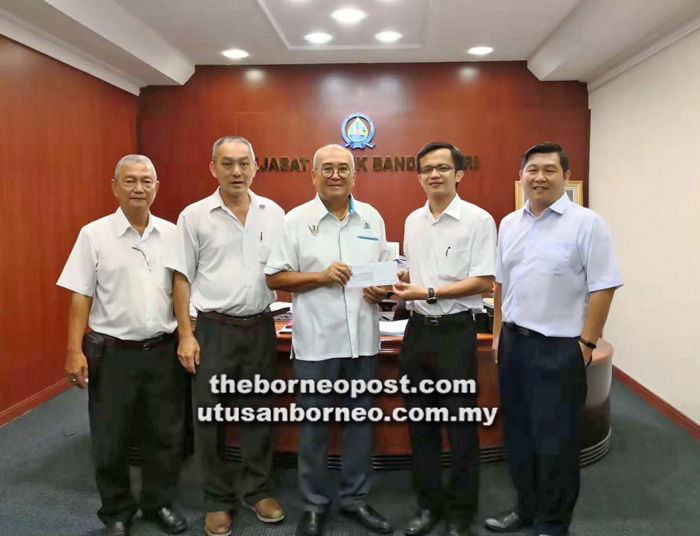 A total of 70 exhibitors are taking part in the four-day trade fair, showcasing a plethora of products and services such as electronic and electrical items, furniture and bedding, kitchen items and sanitary wares, tools and equipments, higher education, home improvements, security solutions, and property development.

Other products and services featuring at Mitraf 19 include motor vehicles, general trading, repairs and maintenance, food and beverages, optical and eyecare products, consumer goods, beauty and health products, arts and crafts, perfumes and fragrances, apparels, toys as well as traditional snacks and pastries.

For readers of The Borneo Post, Utusan Borneo and See Hua Daily News, See Hua Group in collaboration with Hot Cross Buns, Tong Seng Huat Rice Trading Sdn Bhd and Lam Soon Edible Oils will be handing out free gifts to subscribers of the three dailies during the trade fair, starting from 11am each day.

The gifts include food items like bread and rice, as well as shower creams sponsored by Lam Soon Edible Oils. Subscribers need only produce their latest three-month subscription receipts (from September to November 2018) or yearly subscription receipt.

Each day, there will be different sets of food items to be given away and a total of 100 sets will be prepared each day.

Among the side activities scheduled for today (22 Nov) are a singing show by members of Miri Senior Citizen Service Centre at 10am, followed by a children’s singing performance by CL Singing Training Centre at 5.30pm.

The opening will be followed by a singing and Wushu show and a musical performance by students of Pei Min Middle School at 8pm and 8.30pm respectively.

On Friday (Nov 23), there will be a mass exercise programme from 10am till 11.30pm followed by an arts and craft competition at 2pm and a Wushu show by the Wushu Association of Miri Division at 6.30pm. Miri’s first male beauty pageant competition ‘Call Me Handsome’ will also take place the same day, with a meet-the-fans session scheduled from 7.30pm until 9.30pm.

On Sunday – the final day of Mitraf 19 – there will be a singing and dancing show by students of Riam Road Secondary School at 10am followed by ‘Yan Palace’ Character Impersonation Competition from noon till 2pm.

As Christmas is just a month away, there will be a ‘Love in Christmas’ children’s storytelling and drama by Tiny Wheat Storyland, starting at 2.30pm until 4.30pm. The main event of the night will be a Chinese Dialects Singing Competition featuring a collection of Hokkien, Hakka, Foochow and Cantonese songs performed by local singers. This will be followed by the Mitraf 19 lucky draw at 8pm.

Visitors who spend a minimum of RM300 in deposit/booking fee for motor vehicle/property, or RM100 within the same day at participating booths in single or multiple receipts, are eligible for the lucky draw, in which a total of 28 prizes will be up for grabs.

These include a cooker hood and one cooker hob as the grand prize sponsored by United Fusion Sdn Bhd, as well as items like smartphones, travel luggage bags, hampers and home appliances. Customers just need to register themselves at the See Hua Marketing service counter to participate.

Mitraf 19 is endorsed by Miri City Council and opens from 10am to 10pm. Admission is free. 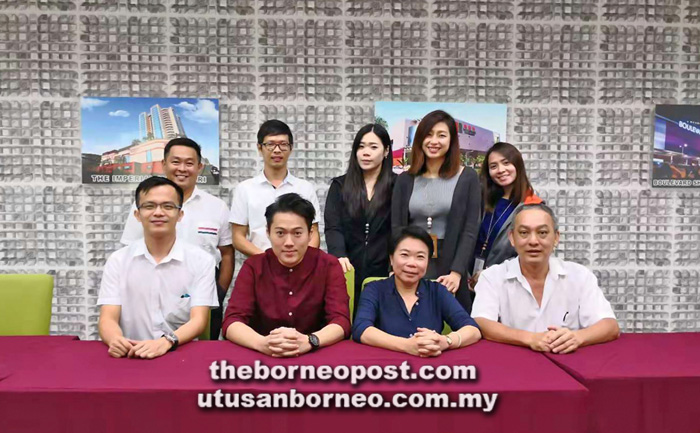