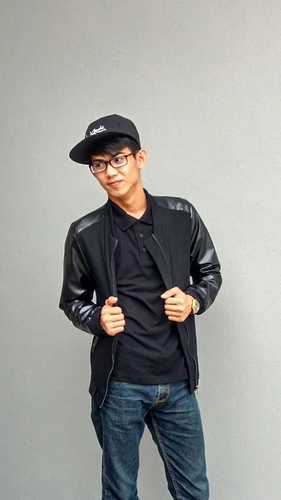 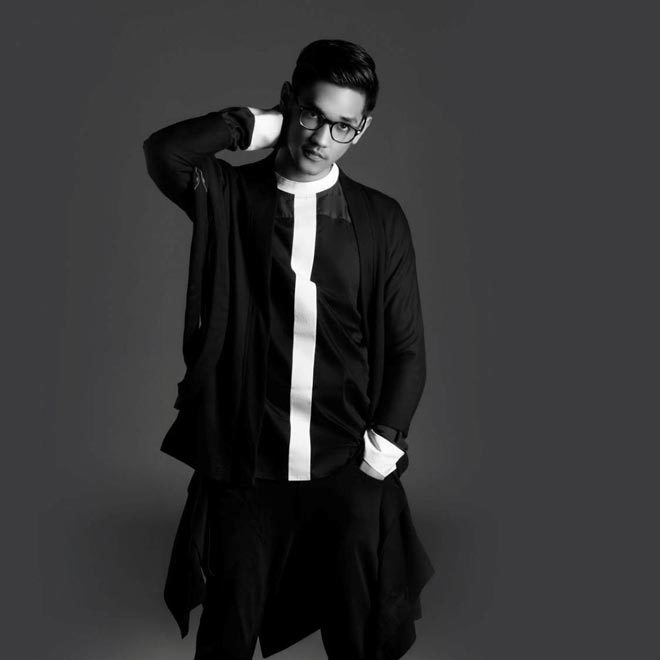 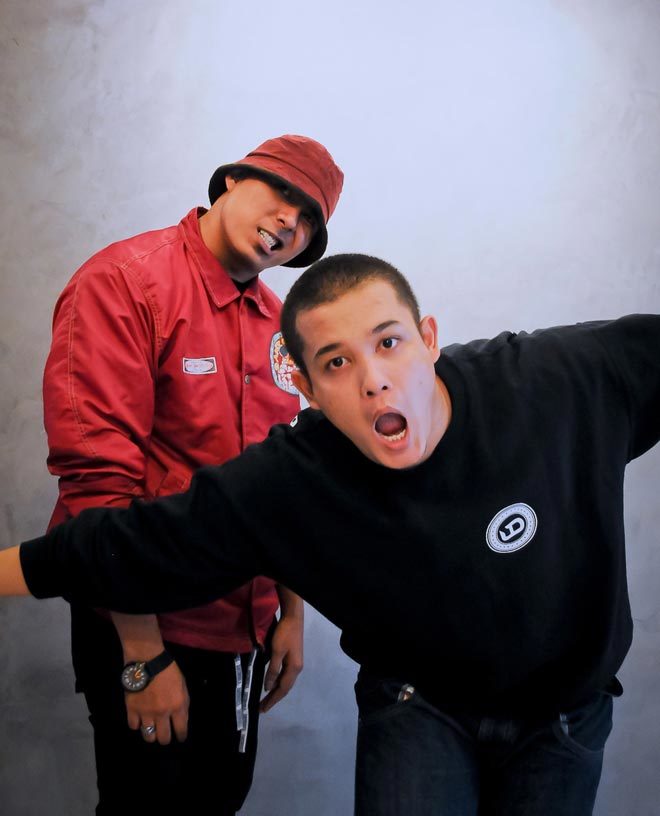 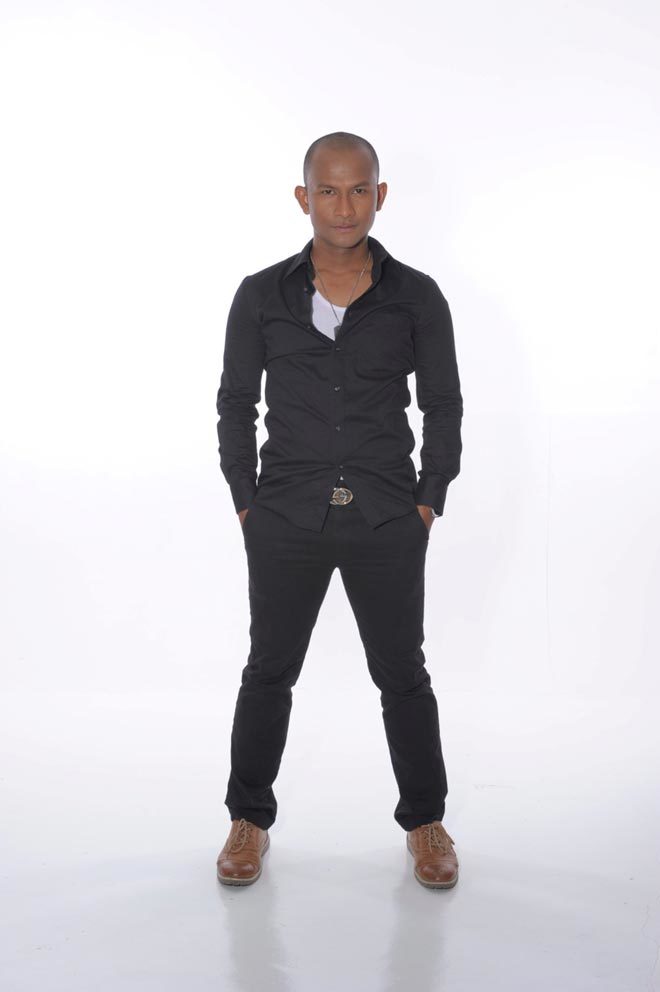 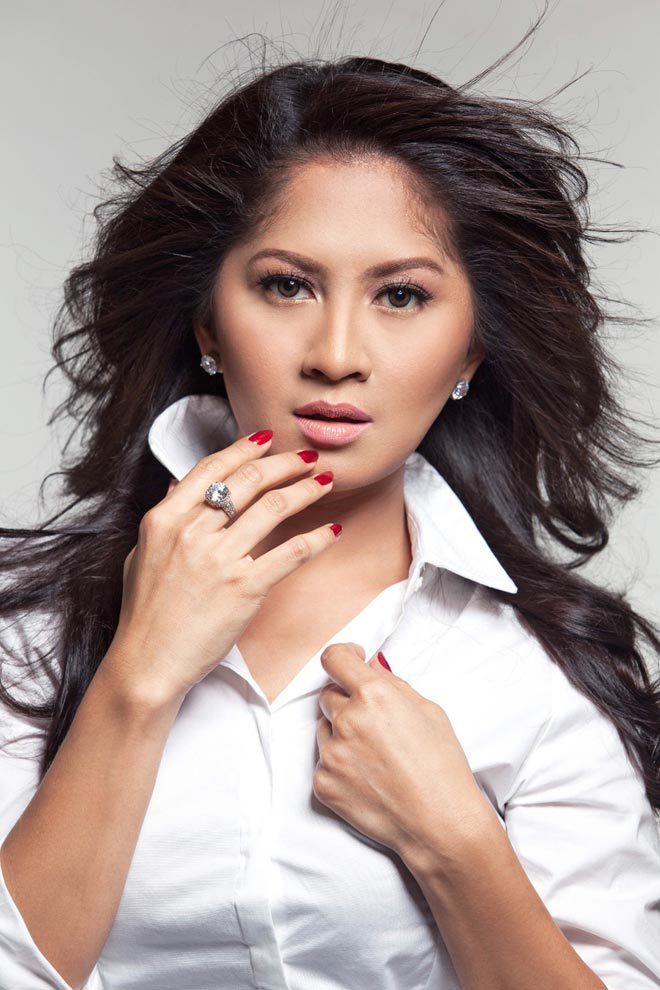 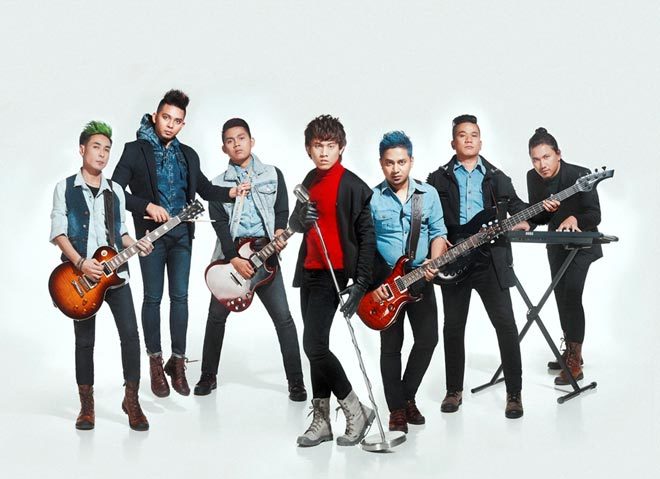 The concert supported by Technology College Sarawak is organised especially for Era FM Sarawak listeners to show appreciation for their support.

It is also a time for the people of Sarawak to celebrate the coming of the New Year 2016 by watching the live performances of talented artistes from Sarawak.

Before the concert begins at 7.30pm, Era Squad will be on stage with listeners for a special crossover with the chance to win exclusive items from the station.

According to a press release, the venue for the concert had not been finalised and would be announced later.

Era FM Sarawak listeners will have the chance to win Rockzone passes for a meet-and-greet session with artistes for ‘Konsert Era Sayang Sarawak’.

Listen to Era FM, 96.1FM in Kuching and 101.3FM in Miri and visit their website www.era.fm, fbsarawak.era.fm or follow their Instagram at erafmsarawak for more info and to win the exclusive passes.