1,100 Run for Love to raise fund for palliative care 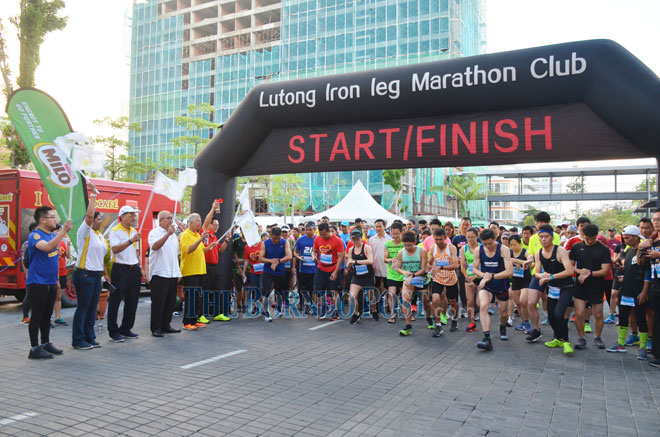 Lee and other distinguished guests jointly flag off the run. 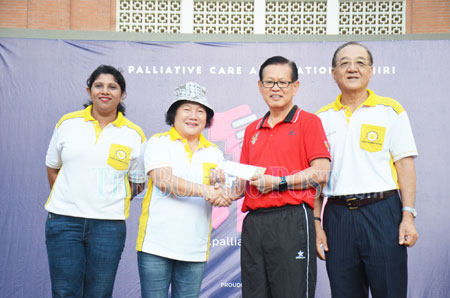 Lee (second right) presents a cheque to Veronica. At left is Vivian.

“As a non-governmental organisation, our funding very much depend on donation from the public. This event is one of our platforms for people to donate and a good avenue for us to share our service and raise awareness on palliative care,” said organising chairlady Vivian Sheila.

According to her, the association needs RM20,000 monthly to run its centre.

“We targeted about RM100,000 from this run. After minus the cost, we would get half of it to be added to the other pledges including RM25,000 from Datuk Lee Kim Shin (Transport Minister) as well as other donations from various individuals,” she added.

Lee flagged off the run.

“The people in Miri really care for the less fortunate members of society and genuinely want to help those in need. This is what we want to promote especially being a tourism city, that we care for everybody in the city and also tourists coming in by showing the same love and care,” Lee said when met after the flag-off ceremony.

At the event, Lee handed over a cheque of RM25,000 to help PCAM buy some equipment.